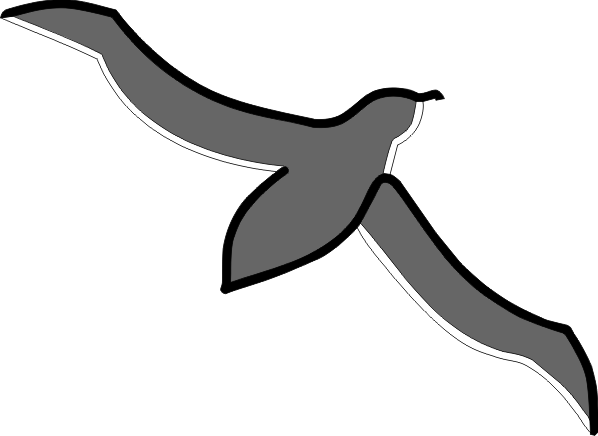 Indices of urbanisation and vegetation growth were calculated by automatic processing of the three-dimensional data collected with LiDAR, followed by a review by human supervision supported by video inspections and geographic information systems. The growth models were validated by a comparative analysis of inspections in successive years (2008-09). In 2010 we also initiate studies to include the effect of birds, especially storks that nest in the line supports, in the environmental characterisation of the NTG range which, combined with other elements of vegetation maintenance and grid exploration, allows the creation of models of to optimise the exploitation of the NTG. 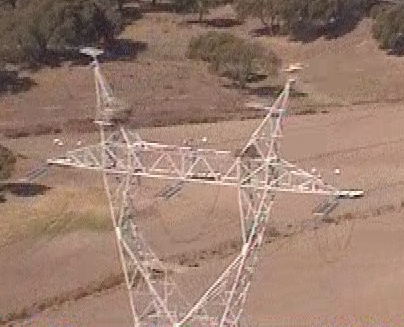