On September 17th, Albatroz Engenharia showed the remote detection of drones in collaboration with Castelo Branco Aerodrome. A drone equipped with a transponder flew over the airfield runway in coordination with the Tower where the flight was constantly followed on a web application. At the same time, people elsewhere in the world was following the moves over the runway to reinforce the airspace safety for every class of users and aircraft.

This system enables each drone to inform every aircraft nearby, manned or unmanned, about its position and route in real time to minimise collision hazards. The goal is to demonstrate the integration of all aircraft, manned and unmanned, in the airspace with increased safety; this project is aligned with the U-Space blueprint goals of the European Union.

This project was carried out by Albatroz team in collaboration with a student of Aerospace Engineering of Instituto Superior Técnico from University of Lisbon [IST/ULisboa] and the outstanding support of the Aeródromo de Castelo Branco staff and follows two other internships since 2017 with students from IST/ULisboa and Universidade da Beira Interior at Covilhã.

More to follow soon, as this story is just now taking off. 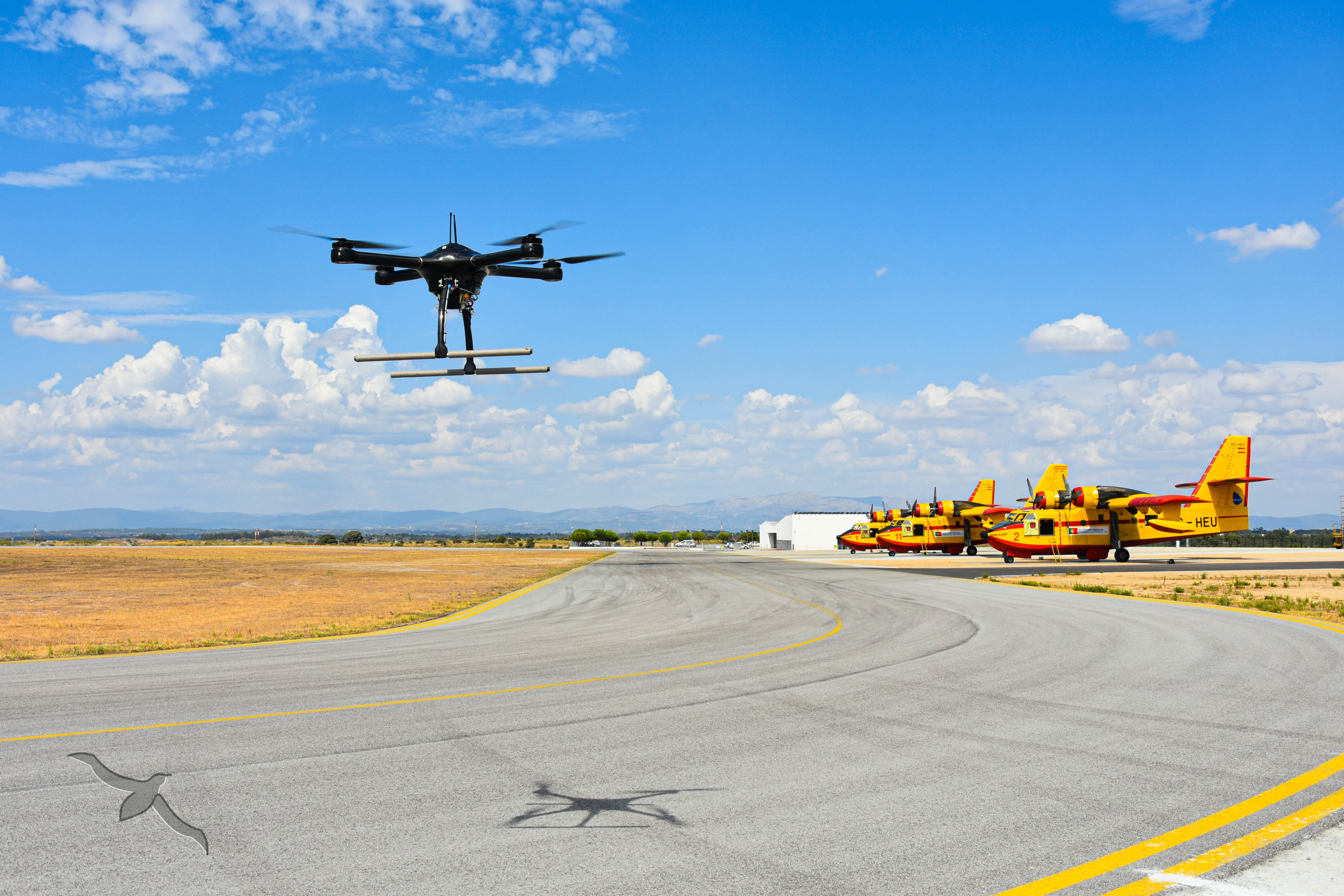 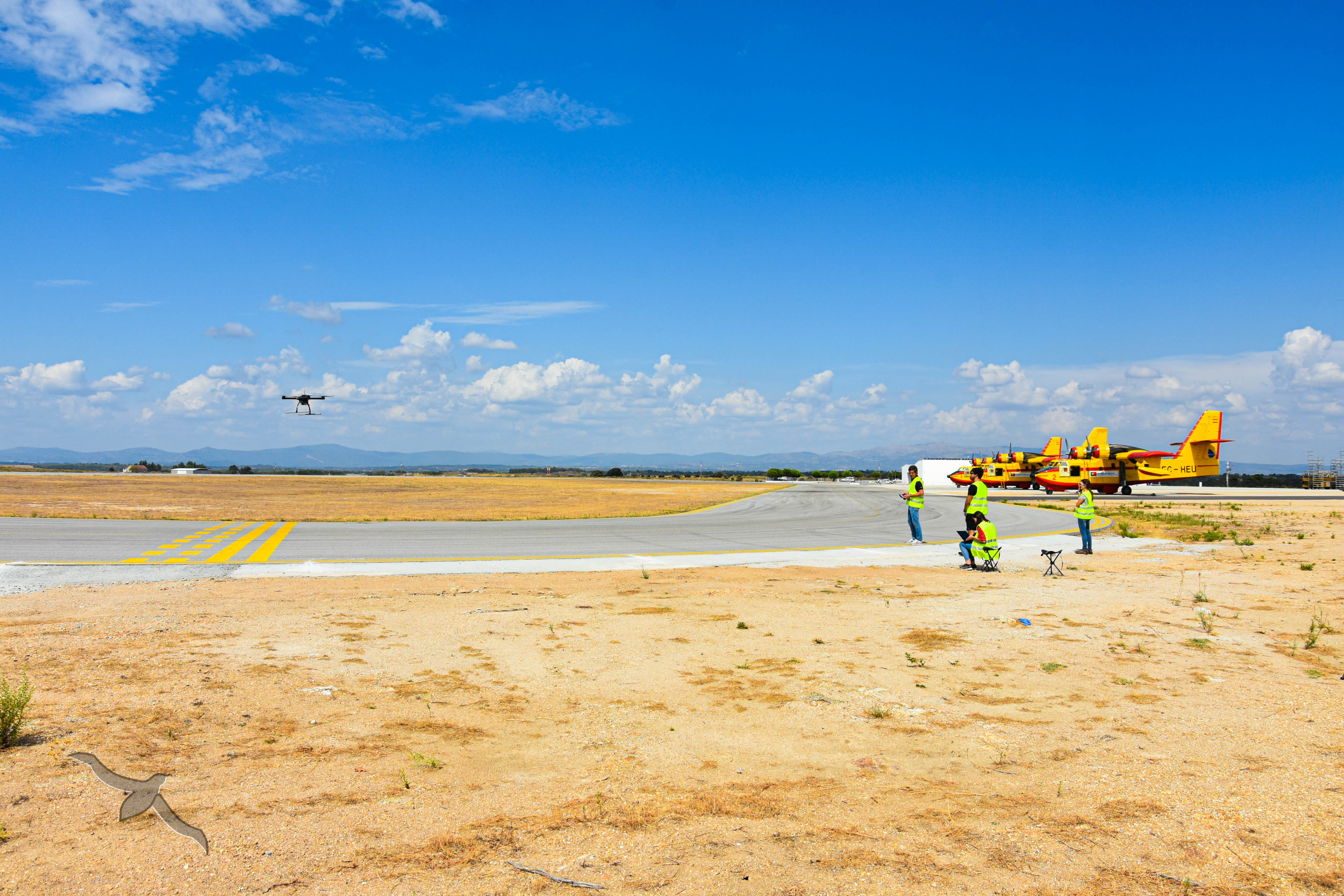